ITG Racing Team was started by two friends, in a garage south of Copenhagen - Solroed Beach.

The idea arose after they had seen the Norwegian doll film Bjergkoebing Grand Prix, where the cyclesmith Theodor Faelgen builds his idea of a true racing car, Il Tempo Gigante, to take up the battle with the rest of the world, but with an extremely practical approach to things and life.

Read about the entire project here 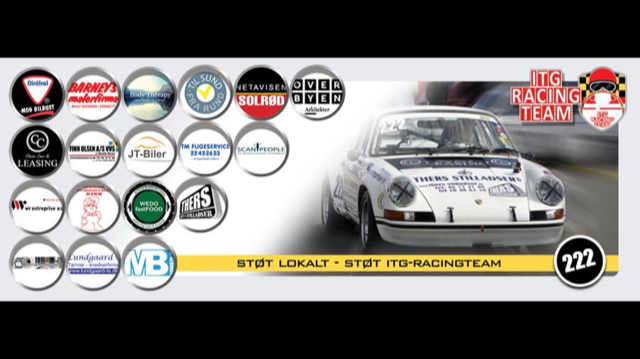 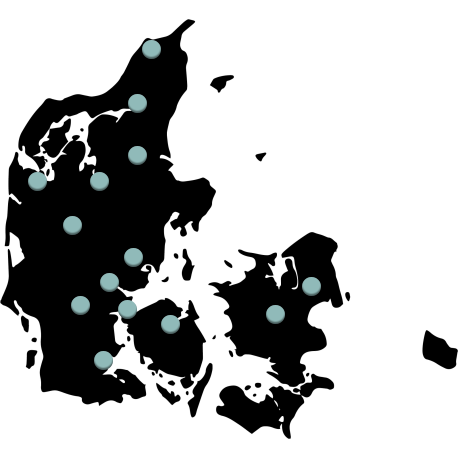 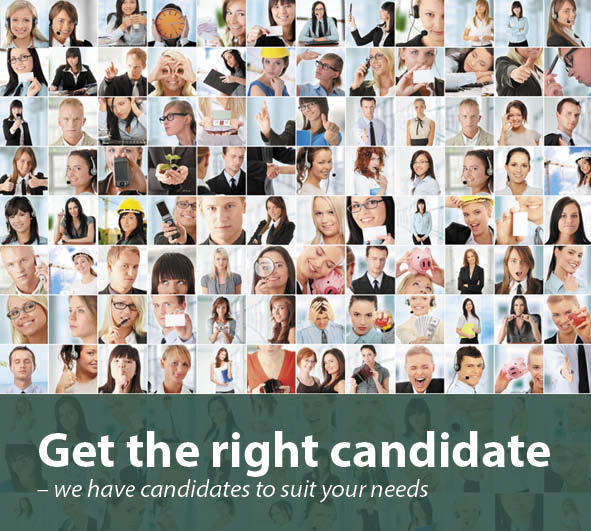